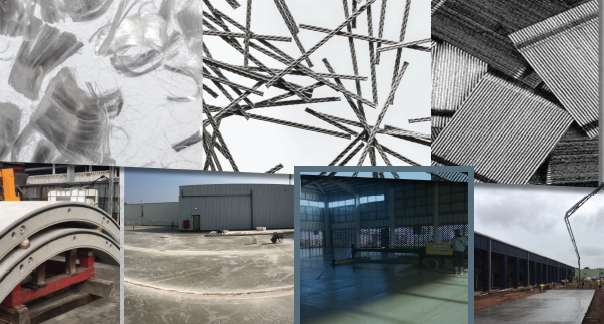 Adfil of course started off in the field of micro fibres, both the ultra-fine micro fibres, which were first of all used in industrial floors to control plastic shrinkage cracking, but were later developed into a sophisticated blend of fibres known as Fibrin XT, which impart significant increases in impact and abrasion resistance, as well as hugely improved freeze-thaw resistance, in addition to 100% plastic shrinkage crack control, which no other fibres can achieve!