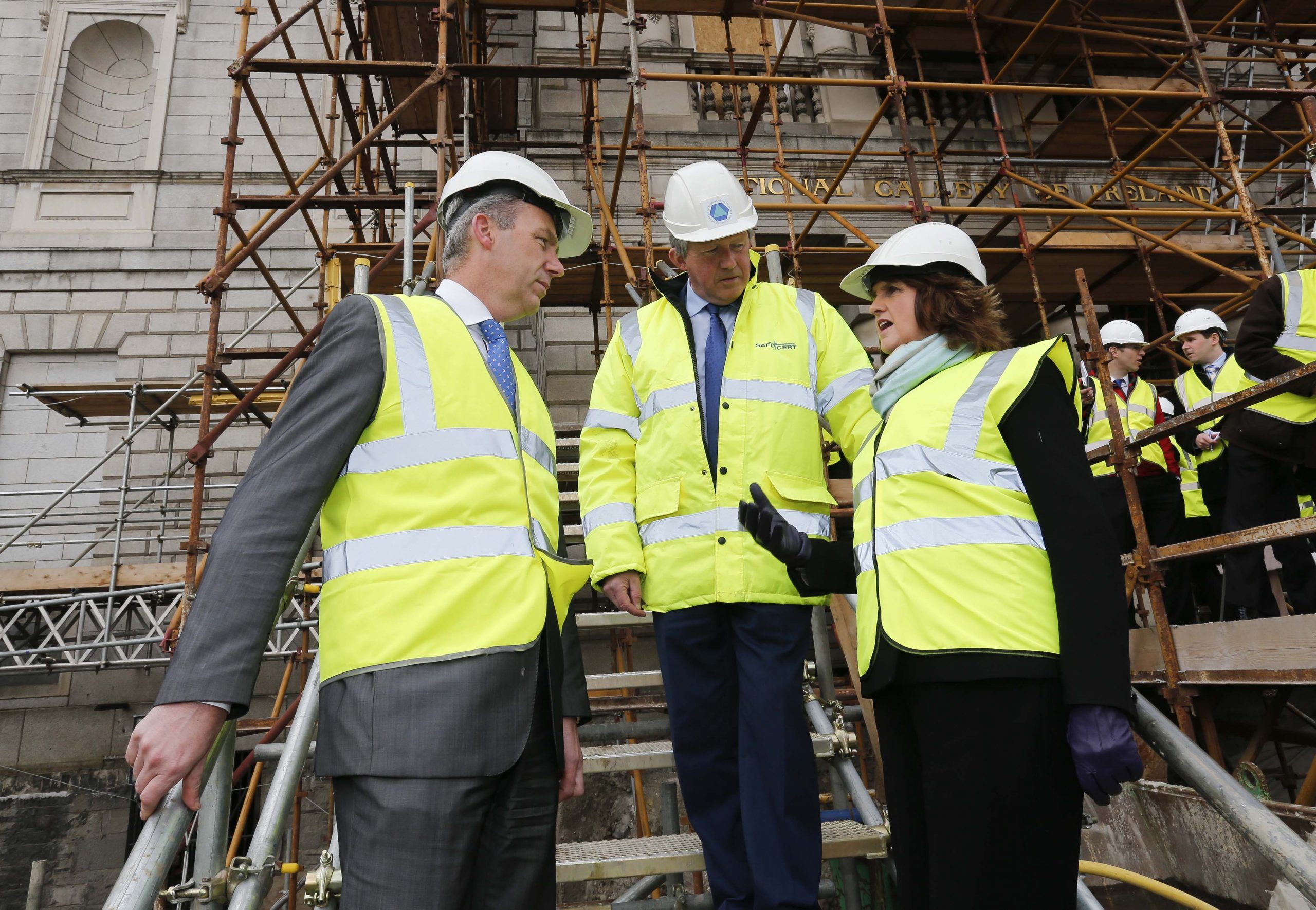 As the date for General Election 2016 is announced for Friday 26th February, the CIF is calling for the new Government to create a Minister for Infrastructure and Construction. Speaking today as the CIF publishes its election manifesto, Director General Tom Parlon said “I believe that the next Government must do better to address the […]