The CIF has welcomed the €115bn investment in infrastructure announced by Government today as a ‘potential gamechanger’. The announcement was made as part of the Government’s 10-year public capital programme and National Planning Framework. CIF Director General, Tom stated that; “Today’s announcement could represent a game-changer for the construction industry, the economy and Irish society. […] 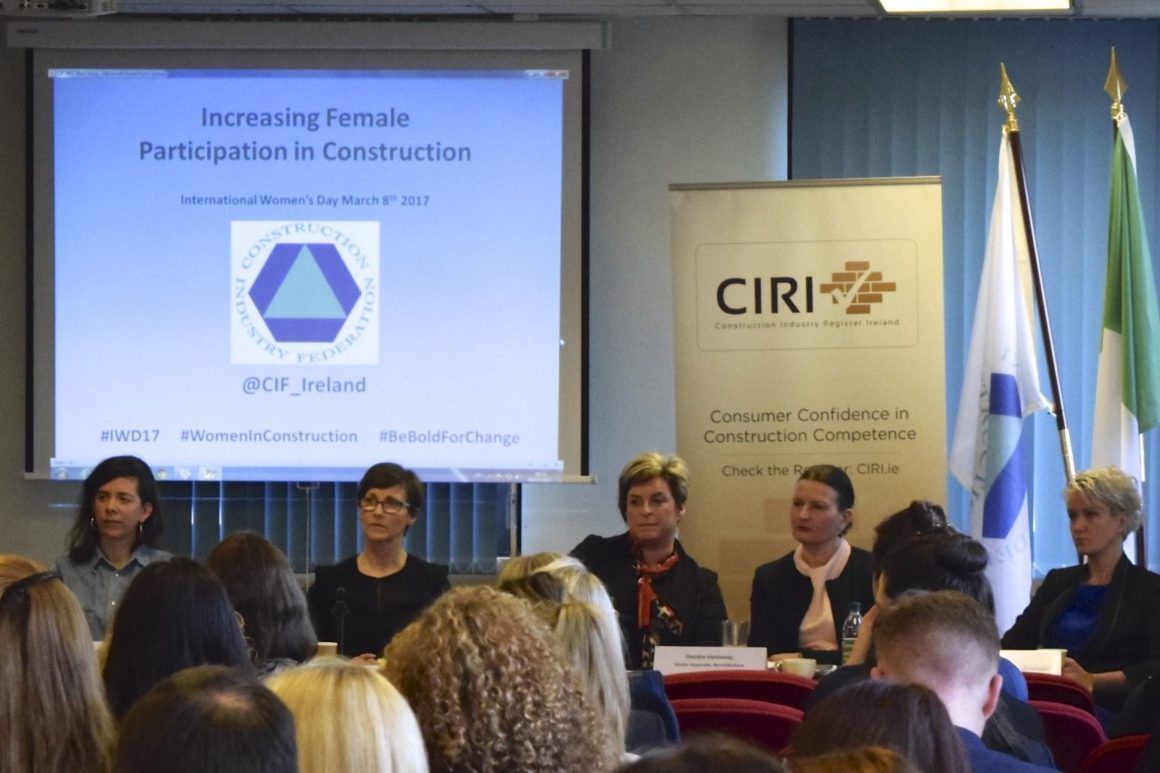 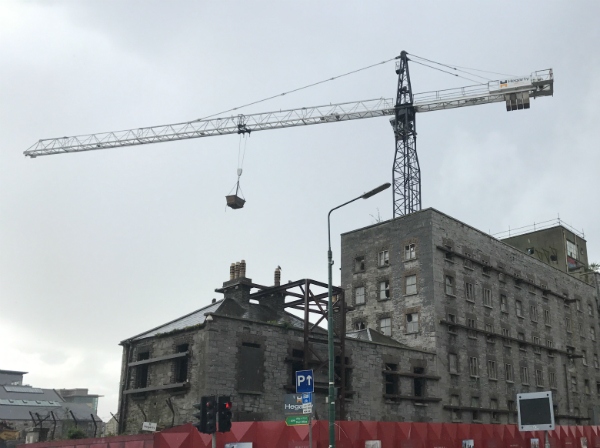 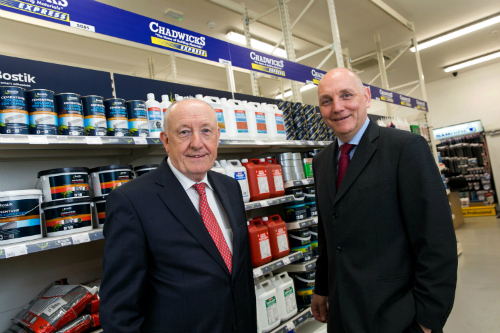 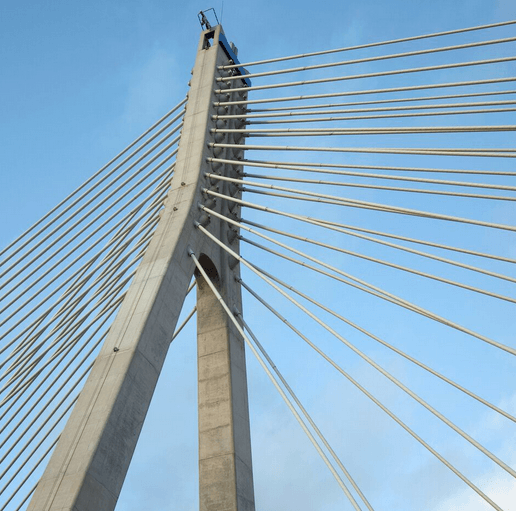 The second National Sunday Business Post Infrastructure Summit takes place on Wednesday, 05 April at the Aviva Stadium, kick off at 8.45AM. The all-day event will include presentations by major players in the Irish Infrastructure sector including, amongst others: Paschal O’Donohue, TD, Minister for Public Expenditure and Reform Fred Barry, Former CEO, National Roads Authority […] 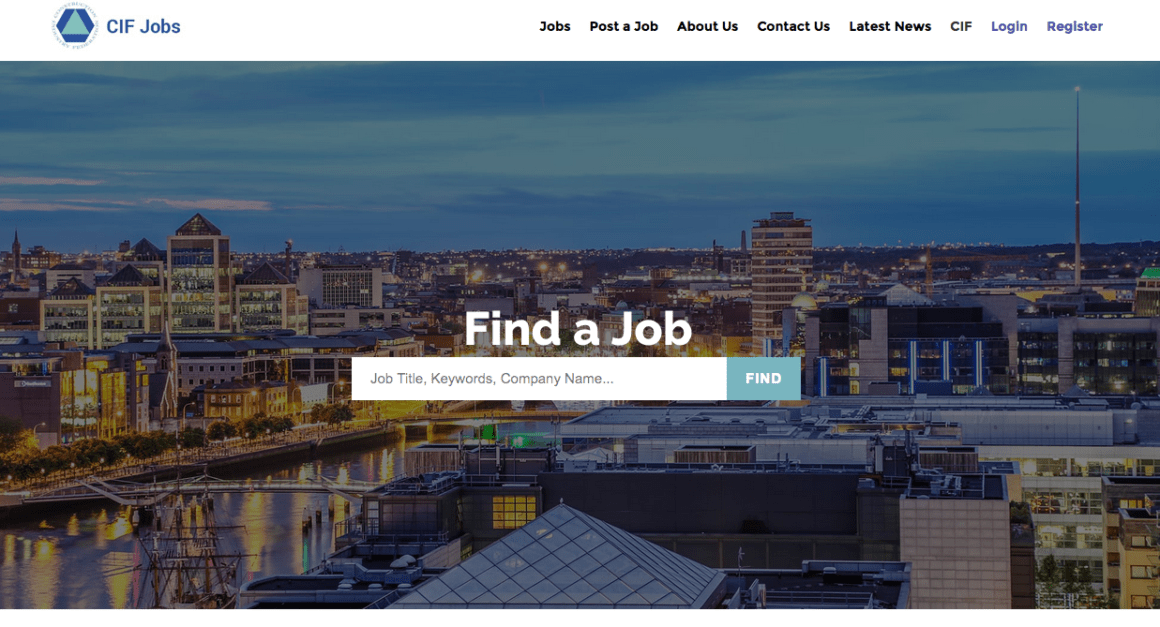 The Construction Industry Federation (CIF) has launched a new Irish Construction jobs website to target ex pats living abroad. This is as a result of the CIF estimating that approximately 112,000 workers will be required for the Irish construction industry to deliver on ambitious targets in Government housing, infrastructure and FDI (foreign direct investment) strategies […] 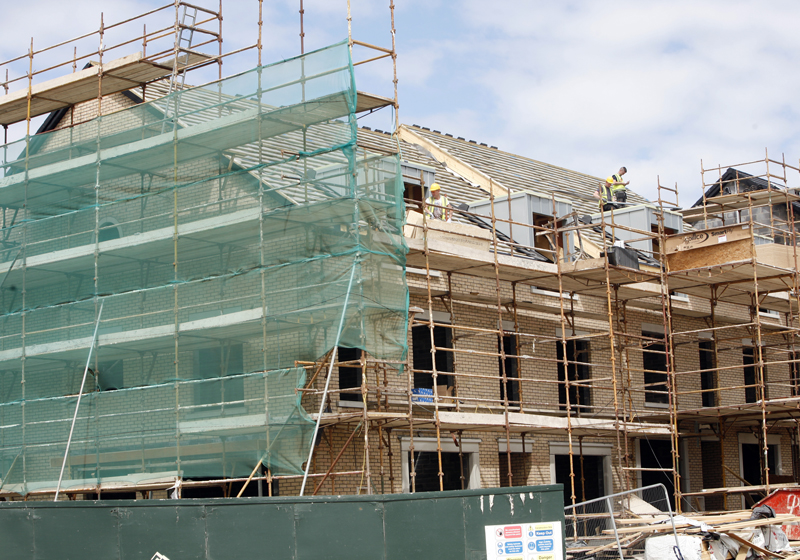 Key changes designed “to improve the sustainability and effectiveness of the current framework” The Ceiling on the loan to value (LTV) ratio for all first time buyers to be set at 90%, from the current 90% for loans up to €220,000 and 80% for the balance of loans above €220,000. This will enable first-time buyers […] 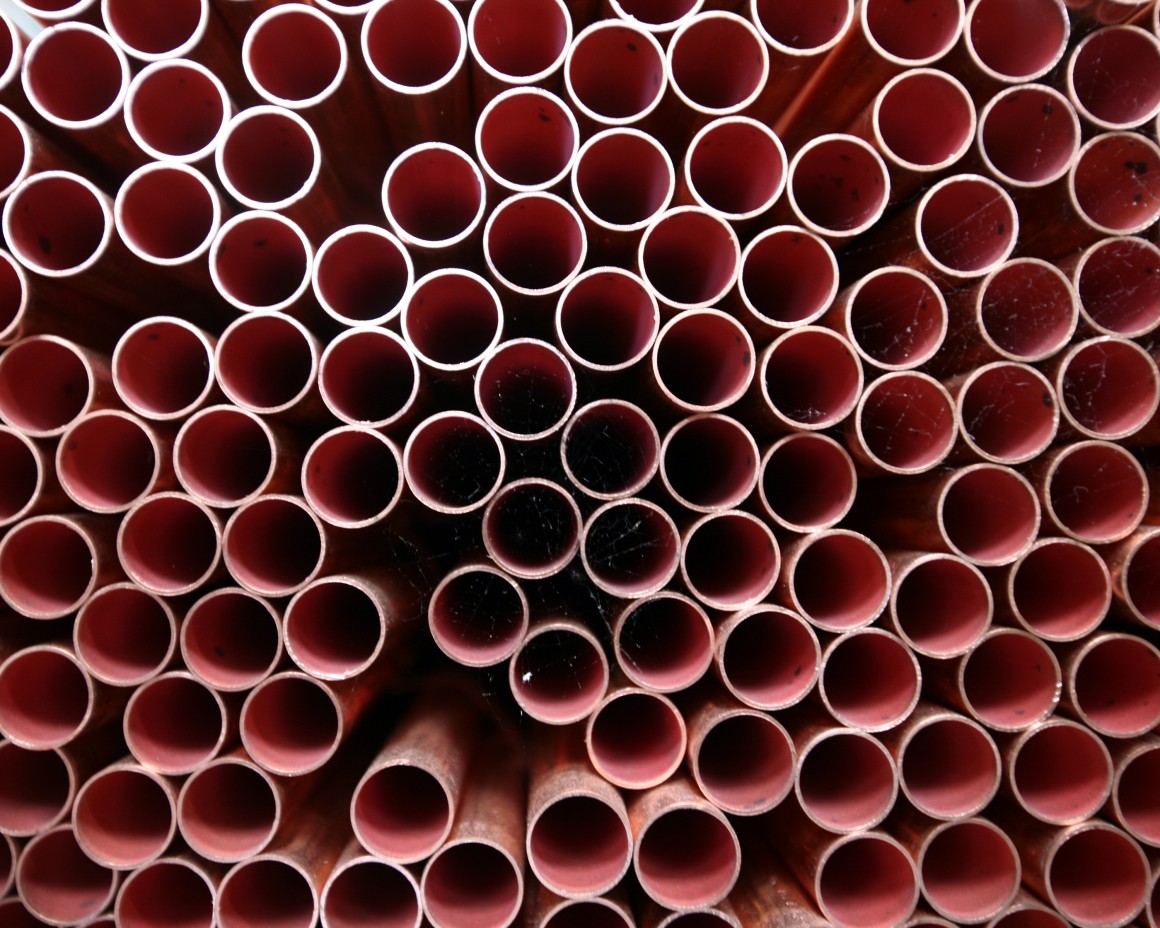 In its latest trading update, building materials group CRH reports global sales have risen 22 percent year-on-year to €20.4bn between January and September of this year. Americas The company say said third quarter trading benefited from continued growth in the Americas, albeit at a more modest pace than in the first half of the year […]