Twenty employees of Jones Engineering have completed a gruelling three-day cycling challenge from one end of the country to the other, raising over €60,000 for the Make-A-Wish Foundation to bring fun, joy and respite care to children and families facing life challenging medical conditions. Undertaking the challenging Mizen Head to Malin Head cycle, the group […] 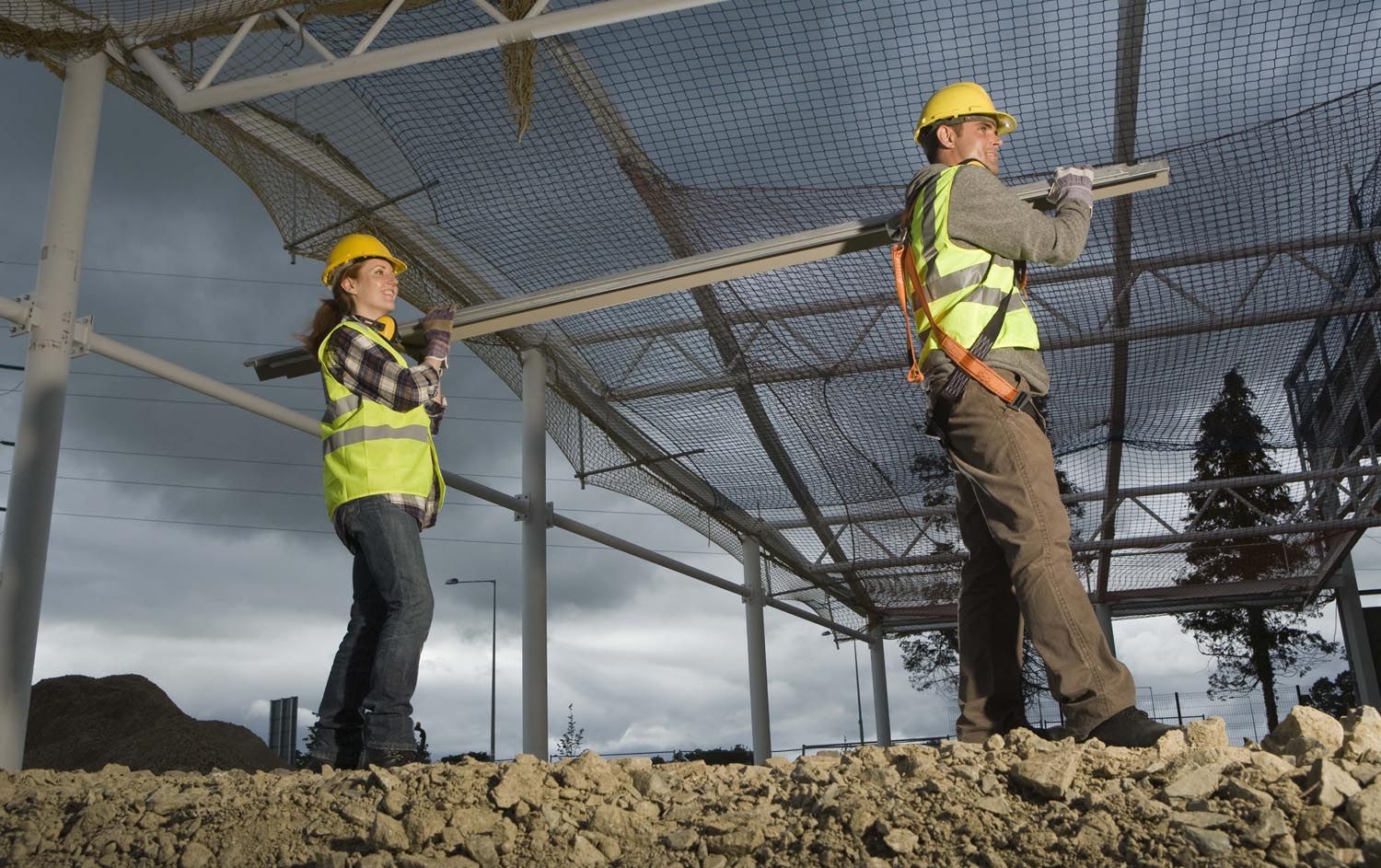 The organisers behind BMAP Expo 2015 has chosen construction industry charity, The Lighthouse Club, as its charity partner for the 2015 event, which takes place on the 18th and 19th of November 2015 in the Citywest Hotel & Convention Centre. “We have made a commitment for an initial and significant donation already,” says BMAP Expo founder Tony […]

Accountants take to their saddles for charity

As part of Baker Tilly Ryan Glennon’s charity fundraising campaign 2015 the firm has combined fundraising with fitness and are taking to their bikes for the 3rd year in a row. On the 19th September the team will take to their bikes to complete the Wexford Welcome Home Cycle for the Peter McVerry Trust. George […]