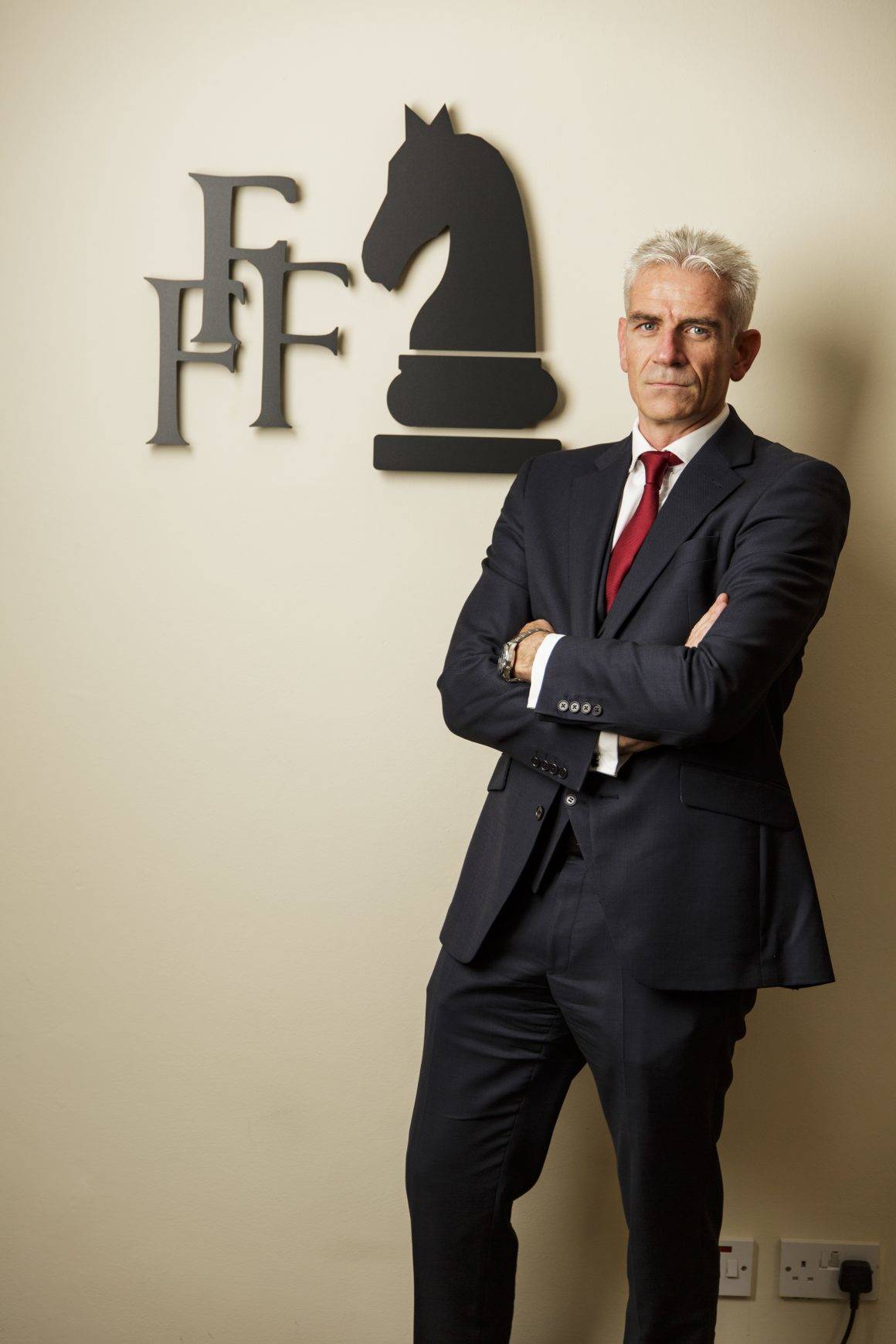 It never ceases to amaze me that many of the professional people I meet have no idea that some of the biggest commercial contract disputes in this jurisdiction are fought, settled or decided behind closed doors.

In fact, I recall at least one lawyer making the cringe-worthy statement that, “if one fails to settle in Arbitration, one can always go to court”.

In Construction Dispute Resolution, this is the reality of alternative dispute resolution (ADR) – all hearings, whether conciliation, mediation, arbitration or adjudication, take place behind closed doors and in total confidence, with no public access, no reporters and gagging clauses common.

No “verdicts” are published – in fact, only the parties to a dispute and their representatives are aware of the existence of the dispute.

The confidentiality of the ADR process is something that we as professional practitioners are obliged to take very seriously.

But confidentiality brings both positive and negative effects, not just for parties to the process but the construction industry at large.

The positive effects are, firstly, that parties can “wash their dirty linen” safe in the knowledge that the public will never know the outcome of the dispute nor their private business and its commercially sensitive information.

Secondly, ADR has the benefit of having a construction industry expert sitting in the chair to assist in resolving disputes in this most complex field.

Thirdly, the final, heavy-duty tier of ADR is arbitration, and it is both final and binding.

The dispute is over. No appeal, no challenges and, most important, no additional costs to the parties (the only exception being in a very limited set of circumstances of misconduct by the Arbitrator, for which there has yet to be a successful application to the High Court under the 2010 Arbitration Act).

Arbitration gives closure to commercial entities in dispute, allowing them to move on with their business.

But l’ve also seen instances of negative consequences from this in camera system, and I group them under two headings:

Firstly, the ADR process loop is never closed – unlike a dispute that has been referred to court and where a judgment has been published.

In such circumstances, the court’s control loop is essentially closed where published judgments permit sub-contractors, main contractors and employers to evaluate the standing of their dispute in law.

This allows the aggrieved party to consider if there really is a cause of action, and if not, it can stand down its army and retreat before wasting a lot of time, effort and money.

With ADR, there is no publication of either judgment or argument.

ADR is open to abuse by respondents with deep pockets

Secondly, ADR is open to abuse by respondents with deep pockets who can avoid public accountability and possible reputational damage behind the closed doors of the arbitration chamber.

Such respondents may, for example, deploy strategies of frustration in order to deplete the war chests of even the strongest of claimants and try and beat them into commercial surrender – regardless of how strong their entitlement is.

“One very significant change has occurred this year, which is the arrival of a new forum – Adjudication.”

Yet there are ways to combat the tactics of the deep pocket respondent, main contractor or respondent employer.

One is to keep the claimant’s costs lean, to weather the storm and to seek to force the opposition to risk-assess their own exposure to increasing costs after each ADR milestone is achieved.

This can work because no matter how big the organisation, its executives and representatives are ultimately still answerable to their own paymasters, and in my experience the paymasters are commercially sensible and logical people – if they’re not, they don’t stay in that position for too long!

Beyond that, the great virtue of ADR in construction disputes is that it can afford the time needed to tease out complex situations and issues specific to this sector.

Construction disputes are complex by nature, as they encompass many different fields, which I class broadly as the technical, contractual, commercial and legal. Within each of these resides a plethora of aspects.

As construction disputes crisscross so many fields, it is rare to find practitioners with expertise in all and, even rarer, one who can give appropriate weight to any one constituent element.

So, when it comes to the really big disputes which can’t easily be resolved, the party who can field a team cognisant of all these varied aspects and with expertise in each will have an edge in arguing their case.

One very significant change has occurred this year, which is the arrival of a new forum – Adjudication.

It applies only to construction disputes, is embodied in the Construction Contracts Act 2013, and came into force on 25 July, 2016.

It is now a statutory right for any party to pursue in disputes relating to payments in respect of applicable construction contracts in Ireland.

However, my early prediction is that the industry will have a very bumpy period before we see a robust and proven process here.

Adjudication under the relevant Act in the UK is quite different to the procedure set out in the Irish Act.

The unfortunate result is that we cannot borrow much from the substantial body of precedents built up from referrals to the UK courts over the past 20 years to help parties overcome the many obstacles that will be presented, no doubt, by our learned lawyers in early referrals to adjudication here.

There has also been some commentary from judges expressing scepticism as to how the “rough justice” of adjudication sits with the constitutionally protected rights of parties to a fair hearing.

It seems likely that there will be a constitutional challenge to an adjudicator’s award, based on this issue, at an early stage, the outcome of which will obviously have a huge impact on adjudication here.

One thing is certain: adjudication in Ireland will not be for the faint-hearted –

contractors, sub-contractors and employers must prepare themselves.

It will be a short, sharp and probably shocking process and disputes referred need to be succinct, crystalised and delivered clearly with the points to be adjudicated.

The adjudicator’s decision is temporarily binding until or unless overturned at arbitration or via litigation.

We have found adjudication to be like high-octane conciliation – requiring 100 percent attention for 100 percent of the entire period of reference.

While any party to a construction contract has the right to refer any payment dispute to adjudication, the route has not been set out in the standard forms of contract.

The Office of Government Procurement, for example, has sensibly decided that public works contracts [PWCs] will continue to use conciliation as the primary form of dispute resolution, and has included enhanced mandatory procedures for large public contracts in excess of €5m (optional for smaller contracts) in its recent revisions.

In the case of large projects, a project board, with one to three members from the contractor and employer organisation, is established at the outset of the project.

In addition, a standing conciliator shall be appointed — most likely named in the tender documents.

The project board will meet regularly and review any impending disputes that may arise.

I suspect we could see interesting scenarios where disputes are referred concurrently to adjudication and conciliation, as the referring party attempts to back two horses, one under contract and the other by statutory right.

I believe that the mediation and conciliation processes are still the best forums for resolving construction disputes – provided parties engage in good faith and appreciate the golden opportunity for settlement that these forums present.

The quality and experience of the conciliator is paramount in achieving a successful outcome for parties in dispute and there are a few excellent practitioners operating in this jurisdiction, with the ability to get the confidence and respect of parties from the outset.

In my experience, it is of critical importance for the parties to retain control over the appointment process, as they, better than anyone else, should know the kind of conciliator their dispute requires.

Yet, it’s always best to avoid disputes if possible. The most significant service that we provide to our clients, in fact, is dispute prevention.

This includes knowing what to do and when to do it, and having robust project management systems in place.

We provide our clients with objective advice to allow timely and sensible commercial decisions to be made, which can avert many potential difficulties.

Only if a dispute becomes inevitable should you fight – and if you do, I say pick your battles sensibly, appoint your generals wisely, execute risk assessments continuously, and persevere.

Then, and only then, can you win your private war.

John FFF O’Brien is principal of John Farage O’Brien Dispute Resolution and Legal Support Consultants. John has been engaged in resolving construction disputes for more than 13 years, and his firm recently passed a significant milestone, handling disputes involving €2.5 billion worth of contracts. More details at johnfarageobrien.ie 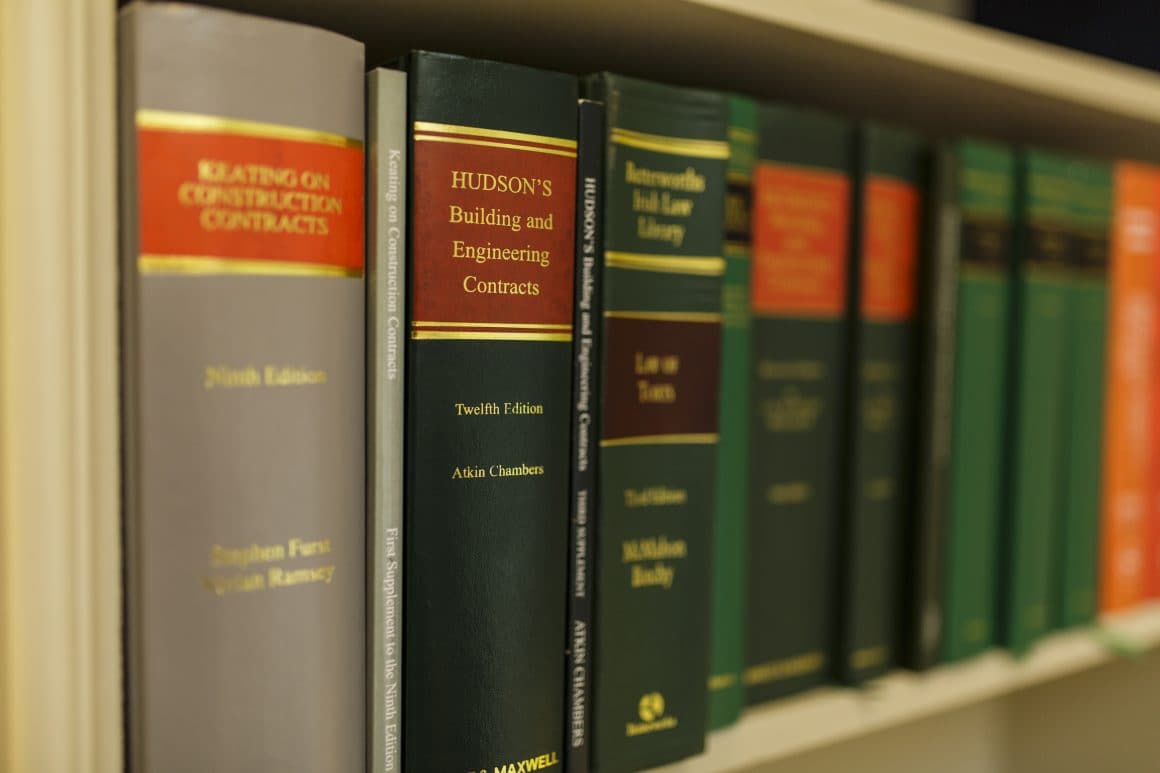