ISIF – “We’re very keen to engage with you” 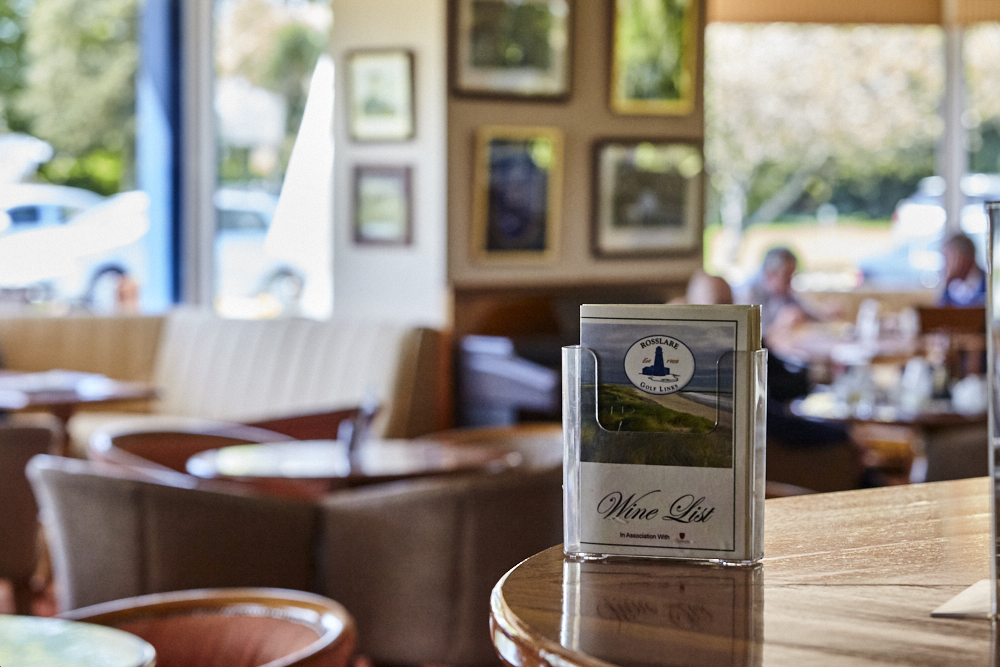 “We’re open for business” was the message from the Ireland Strategic Investment Fund (ISIF) when it met with CIF members in a Tullamore hotel recently. The business is developer finance and ISIF says it has over €7.8bn to invest in a range of projects including private and social housing.
Eugene O’Callaghan, Director, ISIF, told his audience that the fund’s “pot” of money was originally the national pension reserve fund. It sits within the National Treasury Management Agency.
According to the ISIF Director over €2.2bn from the fund has been committed while there is a discretionary portfolio of €7.8bn to invest.
“The fund’s mandate is to invest on a commercial basis to support economic activity and employment in Ireland,” said Eugene.
“We seek out spaces and opportunities where our investment can make a difference, there’s no point investing in projects others want to invest in,” he said.
Throughout the presentation the ISIF team stressed there was no set template for applications to the fund – each application would be judged on its own merits.
As to the cost of finance a “safe” investment could be as low as two to three percent while a high risk project could be as high as 15%.
“We’re looking for a mix of high, medium and low risk investments,” said Eugene. “We have a 4% target return across the spectrum of projects.”
Eugene stressed that “today we are beginning to build on relationships with CIF members”.
Fergal McAleavey, Head of Private Equity with ISIF outlined some of the investments made by the fund, including Irish Water (€150m) and student accommodation (€54m).
He said investments up until 30th June 2015 has resulted in the creation of 12,190 jobs, while there was an even spread of investments between Dubin and the rest of the country.
Activate Capital
Of most interest to developers will be Activate Capital, the residential development investment vehicle that sits within ISIF. The fund has €500m to invest.
Activate was established in September 2015 and according to the ISIF team the first project is “nearly over the line” worth “between €20m and €30m”.
Typically Activate will offer finance at 10% but will allow interest to role up if a project is still in the planning stages.
Activate is an “eight to ten year fund”. In 2016 it plans to invest €150m in housing projects.
The ISIF team acknowledged the importance of enabling infrastructure – “this is big for 2016” – as it will open potentially thousands of residential units.
After the presentation was complete there was numerous questions from the floor, mainly about the cost of financing. CIF President Michael Stone urged ISIF to bring case studies before members to they could better understand how funding could work for their projects.
“10% finance won’t work,” he said.
When asked about developers who don’t have equity ISIF said they were “looking at people who are at the lower level. People do need to have some skin in the game, they have to partner us with an equal share of pain. There can’t be 100% finance,” said Fergal McAleavey.
“There is no solution for smaller developers as yet but we are looking. Activate does require some form of equity.”
CIF members did express concerns about the loss of construction talent if solutions are not found for developers without equity. One man said: “Until you get people like ourselves building nothing is going to happen”.
Our image shows (L-R) Fergal McAleavey, Head of Private Equity, Ireland Strategic Investment Fund (ISIF), Frank Dowling, Head of Real Estate Investments, ISIF, Eugene O’Callaghan, Director, ISIF, Dominic Doheny, Senior Vice President CIF, Hubert Fitzpatrick, CIF Director Housing and Martin Whelan, Head of Corporate Affairs, NAMA