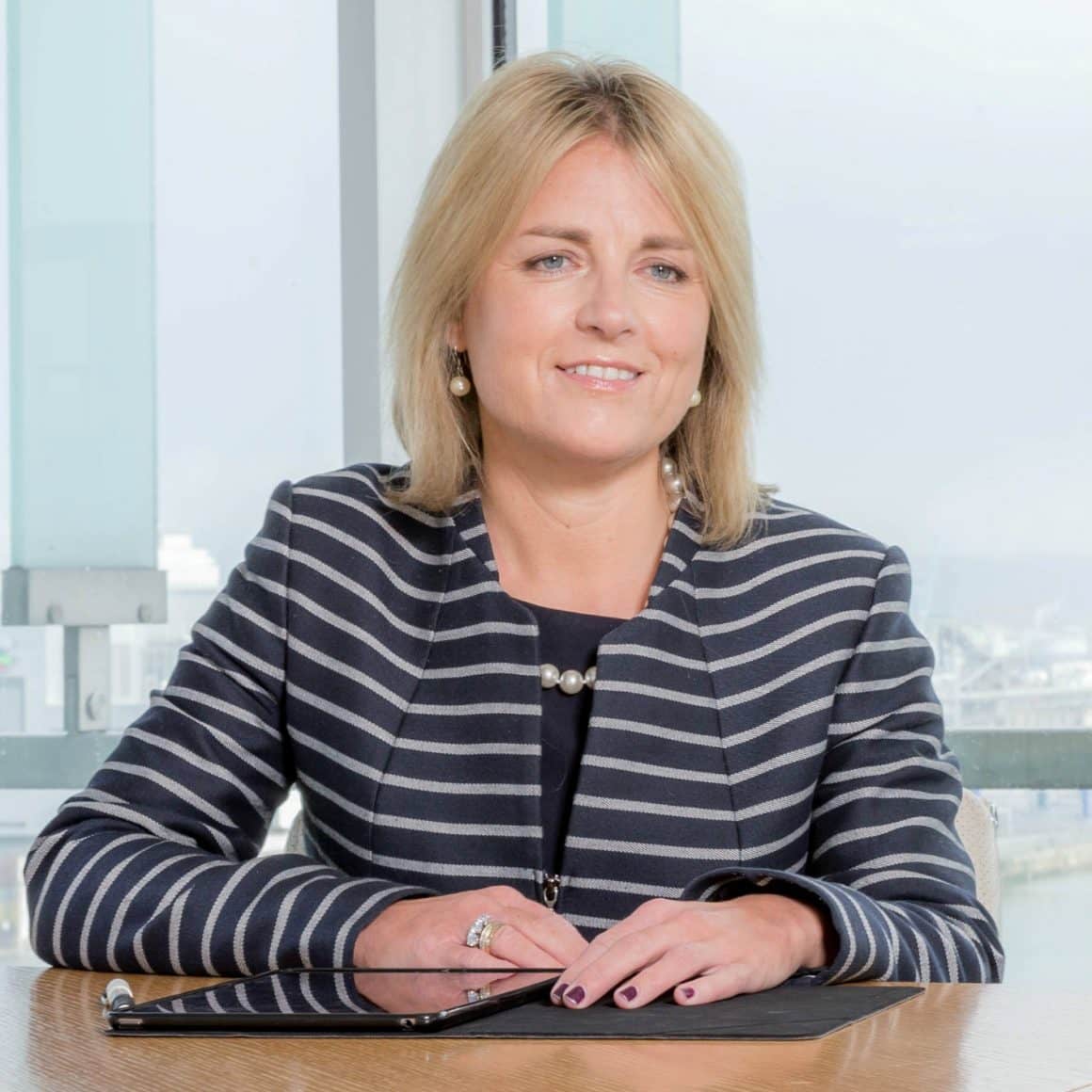 Rhona Henry is Head of Matheson’s Construction and Engineering Group. In this issue she poses a simple question that is sure to be of interest…

What the Irish Courts say

A recent Court of Appeal decision explains this to the industry.

The plaintiffs initiated proceedings against the defendants in respect of losses arising from the defendants’ work at two properties at Williamstown, Co. Galway.

The First Defendant was the supervising consulting engineer and had certified the foundations’ compliance with planning permission and building standards.

The Second Defendant was the groundworks contractor and had completed the properties’ foundations.

The Statute and Relevant Dates

First, let us remind ourselves of the provisions of the Statute, section 11, which provides for the following time limit in respect of claims:

The question before the High Court was when did the plaintiffs’ cause of action in negligence accrue?

The plaintiffs pleaded their claim accrued in December 2005, when cracks in the foundations appeared.

The defendants, on the other hand, pleaded the plaintiffs’ claim accrued in March 2004, when the foundations were completed, and was, therefore, “statute barred”.

The following is a summary of the relevant dates in this case, together with the application of the Statute’s provisions to those dates (where relevant):

The defendants claimed the time limit of six-years for the plaintiffs to initiate proceedings had already passed by the time proceedings were initiated in November 2010.

The High Court agreed with the defendants and decided that time began to run for the purposes of section 11 when the foundations were completed (i.e., in March 2004). The plaintiffs appealed this decision before the Court of Appeal.

Issue Before the Court of Appeal

The issue before the Court of Appeal was, therefore, when did the plaintiffs’ cause of action accrue?

The essence of the plaintiffs’ argument was that, although the foundations’ negligent installation and subsequent certification were outside the six-year limitation period, the damage caused as a result occurred within the six-year period.

The crux of the defendants’ argument was that, even if they were respectively in breach of contract and / or negligent in pouring, inspecting and certifying the foundations, the cause of action occurred either at the time the foundations were completed or at the time the certificates of compliance issued (as to which it did not matter as each cause of action was outside the six-year limitation period).

President Ryan reminded the parties that simple negligence (ie, negligence without the accompaniment of loss or damage) is not actionable.

When the defective foundations were installed in March 2004, the plaintiffs could not prove any loss or damage resulted then.

President Ryan cited with approval the Supreme Court decision in Hegarty v O’Loughran, [1990] 1 IR 148, where Finlay CJ stated “[a] cause of action in tort has not accrued until at least such time as the two necessary component parts of the tort have occurred, namely, the wrong and the damage”.

On the evidence, President Ryan decided the defective foundations did not cause the plaintiffs damage until December 2005.

He rejected the defendants’ argument there was “hidden” damage in either March or September 2004, which became discoverable only at a later point.

In either March or September 2004, the only complaint the plaintiffs could have had, according to President Ryan, was that the foundations were defective.

President Ryan also observed that it would have been open to the Second Defendant, as contractor, or the First Defendant, as consulting engineer, to have subsequently discovered or decided to investigate the foundations’ condition.

This could have entitled either defendant to put right any defects they identified and, if this were so, the plaintiffs would have had no right of action as a result.

President Ryan held for the plaintiffs, therefore, and remitted the case to the High Court where, in view of the defendants’ express admissions regarding their negligence, the case could proceed as an assessment of damages in favour of the plaintiffs.

So, what can we learn from this case? First, it is clear proof of loss is a necessary element in order for a right of action for simple negligence to accrue.

In addition, the test of discoverability is not relevant in this context and is, therefore, confined to actions in contract and / or tort for damages as a result of personal injury.

Most notably, we can see that the six-year statutory limitation period needs to be analysed on a case-by-case basis as to when it starts to run and contractors and consultants should note this in the context of their business and liability / insurance generally.