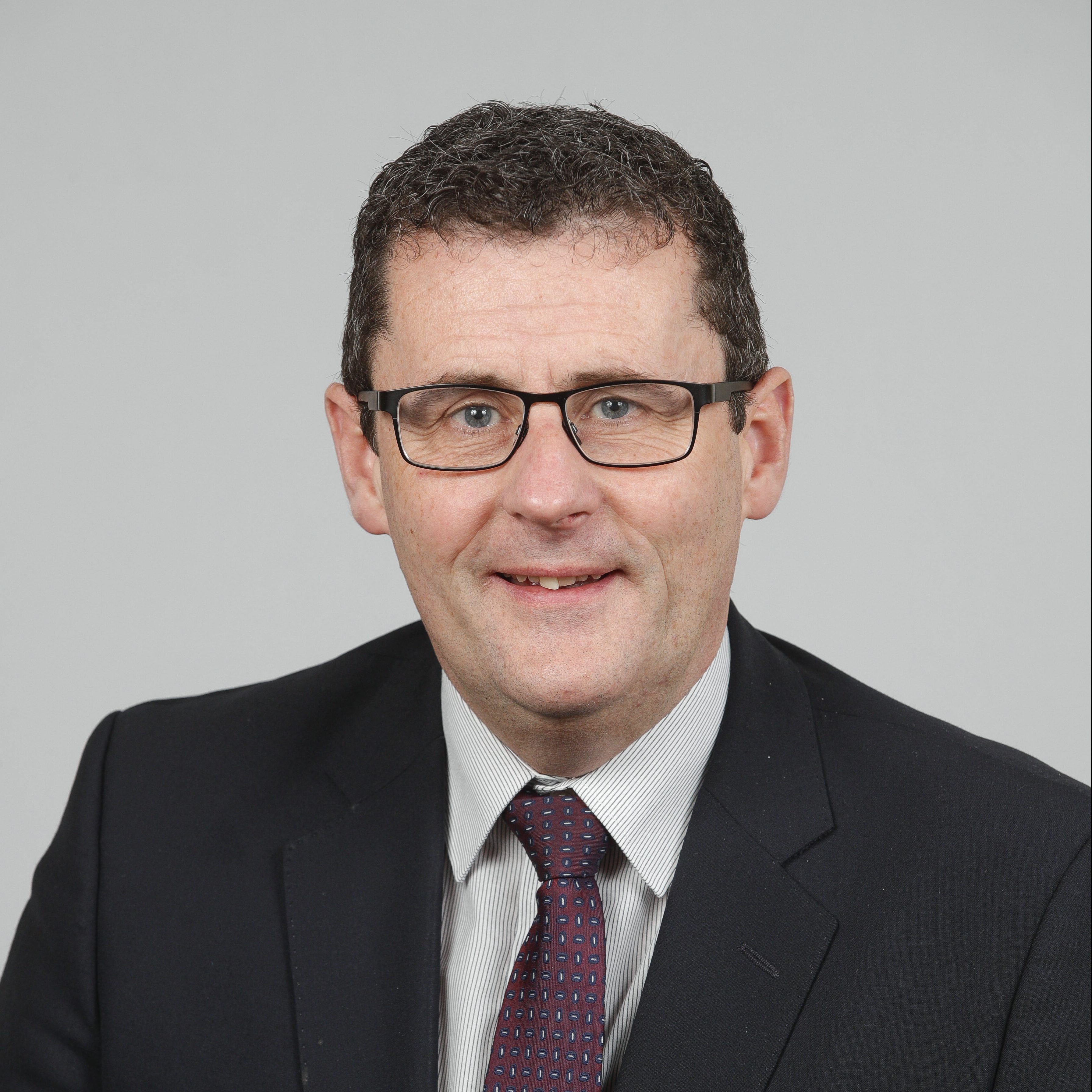 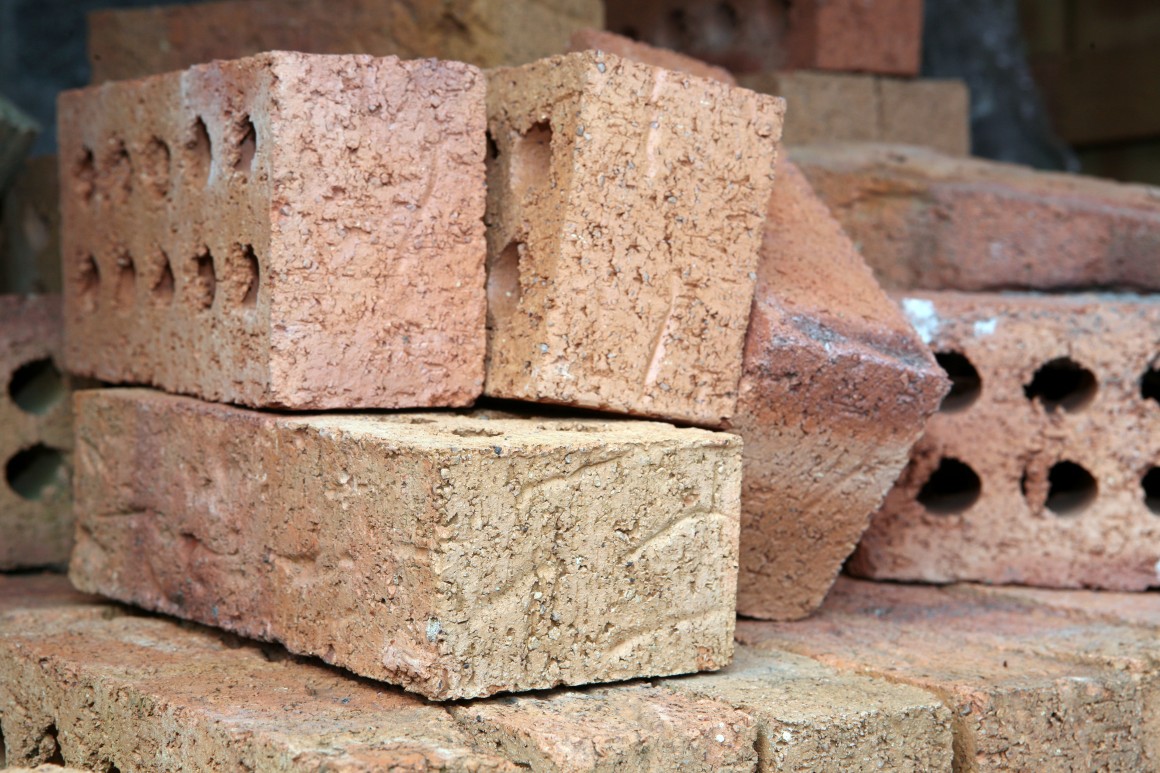 SOLAS has announced that it has extended the CIF Apprenticeship Sharing Initiative, a scheme that was initially set up by CIF South East Branch in 2015. The core concept is that contractors, who may not consider taking on an apprentice themselves, for reasons such as they do not have the trade skills in-house or are […]