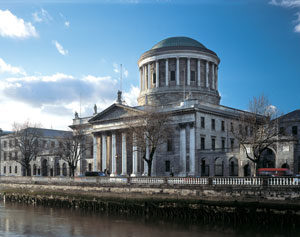 WHAT THE NEW SECTORAL EMPLOYMENT ORDER MEANS FOR YOUR BUSINESS

A new Sectoral Employment Order (SEO) covering rates of pay, sick pay, and pensions across the construction industry was signed into legislation on the 19 October 2017, following the acceptance of Pat Breen TD, Minister of State at the Department of Jobs, Enterprise and Innovation, of the recommendation from the Labour Court.

The SEO replaces the old Registered Employment Agreement (REA) mechanism, which the Supreme Court struck down in 2013. REA’s were established by the Industrial Relations Act 1946. That mechanism saw collective negotiations take place between unions and industry, with agreement eventually being reached. The Labour Court was subsequently requested to register the Agreement, thereby making it legally binding on all employers and workers in the industry. The terms of the REA were legally binding, but the Supreme Court found this practice unconstitutional because the employers and unions had reached agreement on the rates without Labour Court involvement and Oireachtas oversight.

The Supreme Court decision effectively left the industry with no legally binding rates, pensions or sick pay. Indeed, there was a debate about whether we had an agreement at all. CIF sought the views of members, and they told us that robust legislation was needed to allow for legally binding rates of pay, pensions and sick pay to be set. This response was perfectly understandable. Labour costs account for more than 40% of an average tender. That’s a huge proportion and contractors were simply looking for a level playing field on labour costs.

This led CIF to lobby Government for new legislation and resulted in a very different mechanism for setting legally binding rates of pay, pensions and sick pay in the industry. 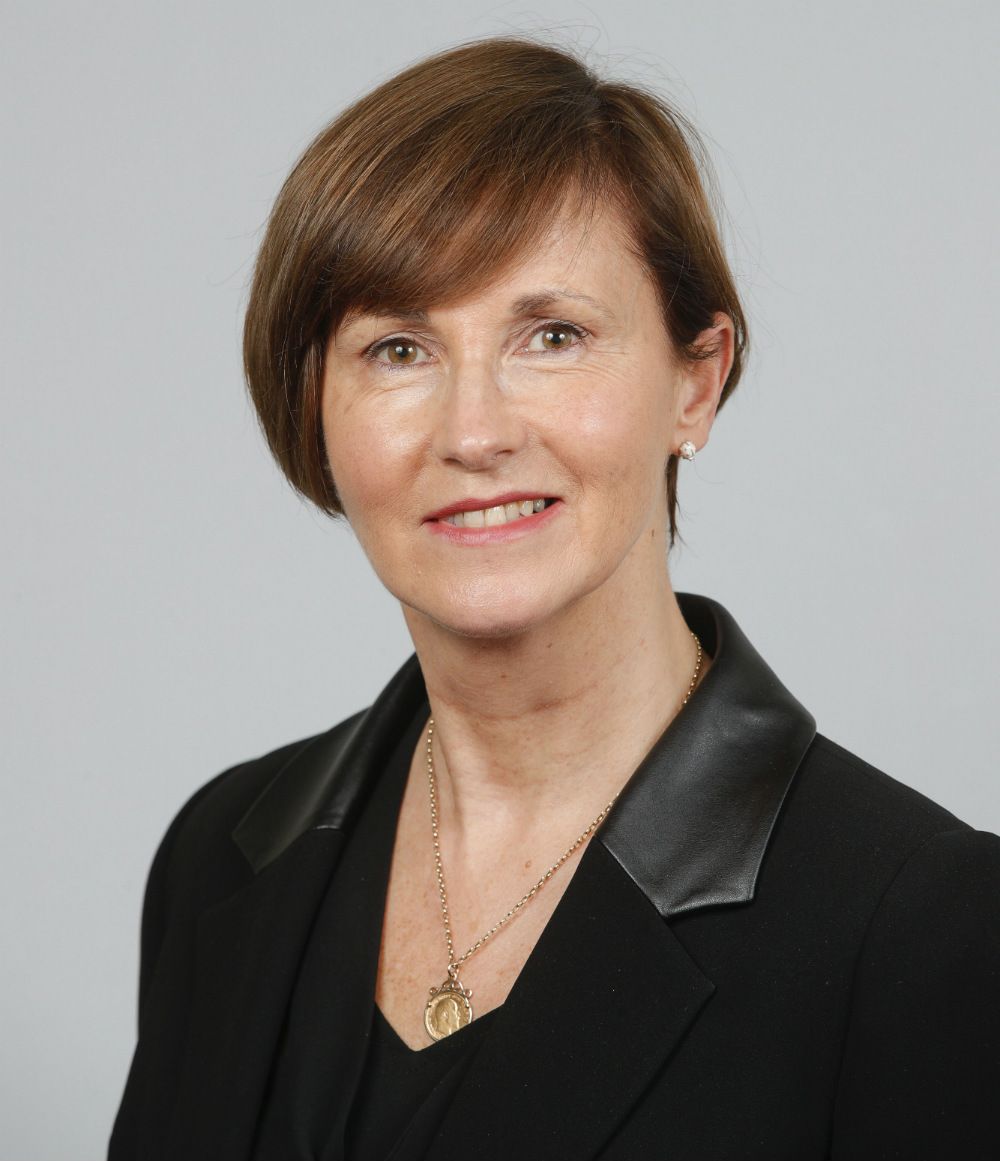 It is therefore not the employers or the unions entering into negotiations or reaching an agreement anymore, the Minister, if he or she thinks fit, accepts the recommendation of the Court and then lays it before the Oireachtas for approval. That fulfils the terms of the Supreme Court judgement and ensures the SEO is constitutionally sound. The net effect is the same. Legally binding rates, pensions and sick pay, but with a different route to them.

CIF made an application to the Court for an examination of rates, pensions and sick pay towards the end of 2016. In 2017, the Labour Court placed an advert in the national newspapers inviting submissions from all interested parties. The CIF, ICTU, Unite and the Construction Workers Pensions Scheme lodged individual submissions. The Labour Court hearing took place on 26th June with all interested parties attending.

The Court issued its recommendation on 18 July 2017. The Court agreed that an SEO was necessary and set out the rates of pay, pensions and sick pay which it believed appropriate. Overall, the Court recommended a 10% increase in the REA rates together with the same contribution rates to pensions and sick pay as heretofore applied under the REA.

The SEO also contains a disputes resolution procedure to be utilised in the event of a dispute arising over a term in the Order. While the recommendation from the Court provides for varying increases in labour costs depending on rates currently being paid, overall, the SEO is to be welcomed. It puts a legally binding floor on rates throughout the country, and that will bring about the level playing field about labour costs which members have been seeking.