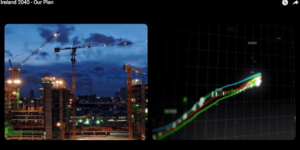 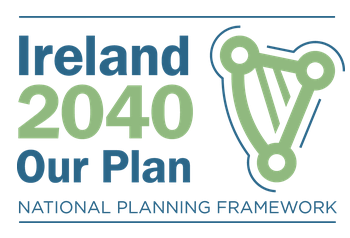 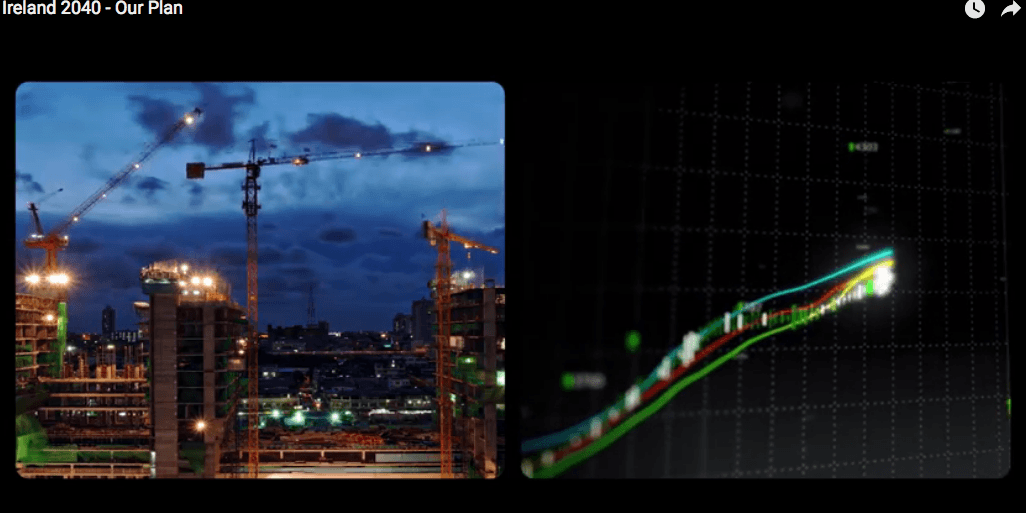 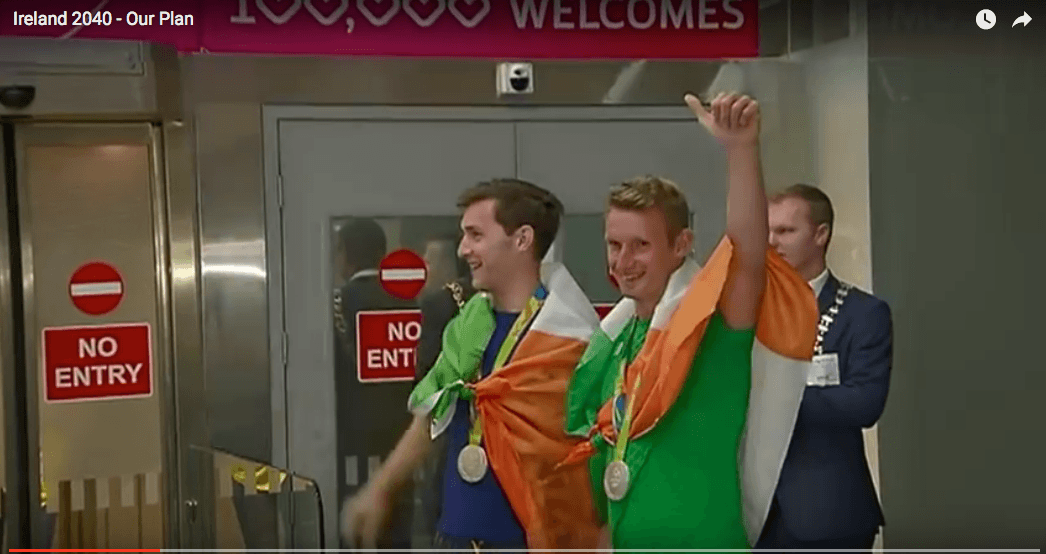 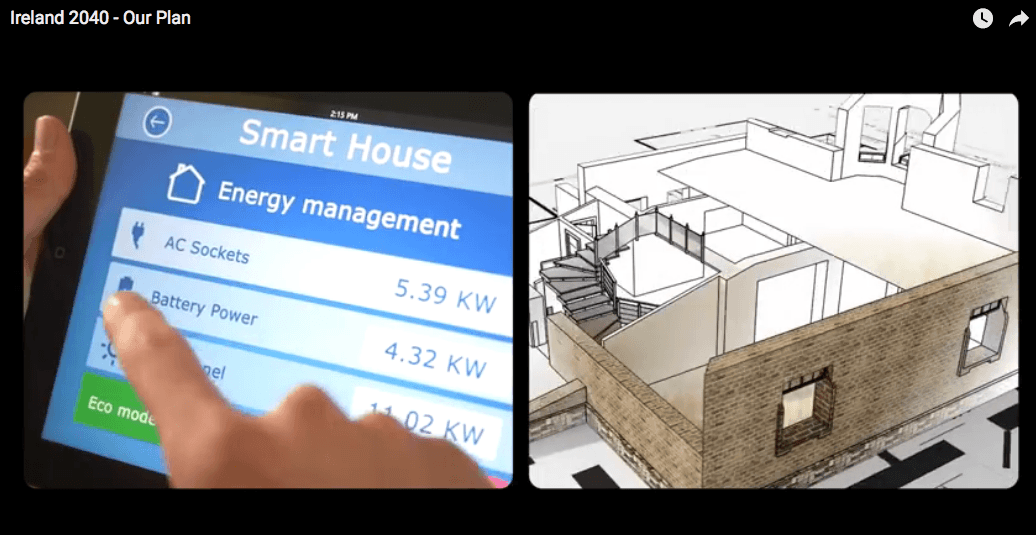 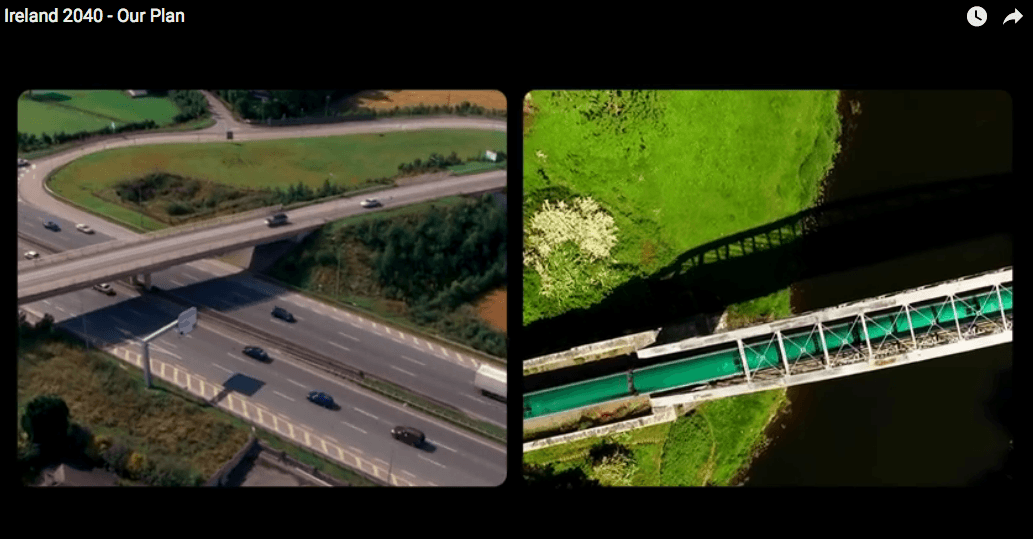 The CIF (Construction Industry Federation) has warned that the ambition of balanced regional development can only be delivered by a thriving construction industry. It says Government must set out an industrial strategy for the construction industry to ensure that it has the capacity to deliver the housing, infrastructure and specialist building required to realise the vision of Ireland 2040.

Ireland 2040 – Where should resources be allocated?

Speaking at the launch of Ireland 2040, Director General Tom Parlon said: “This is a hugely ambitious vision for the future of Ireland. It focuses on developing cities, regions and infrastructure to deliver balanced economic growth. The construction industry will be integral to the delivery of this plan. There will be a huge amount of debate over the coming months to decide where resources should be allocated. However, the capacity of the construction industry and in particular regional construction companies is the critical success factor in this vision.

“As part of this process, the Government must set out an industrial strategy for the construction industry in the run up to its launch with a well-funded development plan in place to give certainty to Irish construction companies.”

Tom Parlon went on to say this sort of collaborative approach has yielded positive results in the food and financial services industry. Minister [Simon] Coveney was instrumental in delivering huge increases in food exports in conjunction with the industry through Foodwise 2025. However, there is no equivalent strategy for the construction industry. The CIF is predicting that the industry will need 112,000 additional employees to meet targets set out in the housing strategy and in the Public Capital Programme.

“Where is the coordination between Government Departments and agencies to ensure the industry has these employees, has the access to finance it requires and that there are sufficient state resources devoted to innovation in the industry to drive technology and modern building practices throughout the industry?

“Construction in general takes time, so let’s not keep making the same mistake of setting targets without putting measures in place now that will ensure the industry can deliver what is required over the next 30 years.”

Newly elected CIF President, Dominic Doheny said: “The Government is turning to construction to deliver ambitious targets in the delivery of world class infrastructure, housing and the specialist buildings that attract and retain global companies to Ireland. They must set out with industry, a growth strategy that builds our capacity to deliver the sustainable level of 25,000 housing output required annually and the €43billiion infrastructure set out in the Government’s Public Capital Programme.

“DKM consultants estimate that achieving these targets would see the construction industry grow from €15bn to €20bn by 2020, generating around 110,000 jobs. This could be a transformative period for the Ireland’s economy and society if our industry is supported in the same way Ireland’s food, med-tech and financial services industries have been over the past 30 years.”

The prize is a dynamic economy

He continued: “I believe that industry and Government must collaborate to set out an ambitious strategy for construction, similar to those established with the food and financial services industries.  The prize is a dynamic economy and society with connected and thriving regional economies that provide opportunity for people to work and live in communities around Ireland. The price of inaction is a continuing housing and homelessness crisis, the decline of rural Ireland and a congested capital choking under the weight of producing nearly 50% of Irish GDP.

“The industry currently accounts for 7% GNP and the widely-accepted level in a developed, but growing economy is 12-15%. The CIF believes that this gap can be filled by supporting regional construction companies to deliver housing and infrastructure outside the Greater Dublin area.  The industry currently employs around 140,000 people directly, far more than any other sector in Ireland. So, the potential for regional job creation is huge.”

Mr Doheny said that in 2017, the CIF is calling for a significant increase in capital expenditure in the upcoming review of the public capital programme. This review coupled with the imminent National Planning Framework will be seminal for Irish economic development over the next few decades. “We must get it right. The Government must help ensure that the construction industry has the capacity to deliver in the coming decade.

However, currently housebuilding, particularly outside Dublin, isn’t viable. Housebuilders cannot gain access to finance at the right terms from banks or other sources.  How can we have balanced regional development if there are no construction companies capable of building outside our major urban centres?  In addition, infrastructure funding is at record lows and any increase in the budget will not be felt by the civil engineering sector for two-three years due to lead in times.”