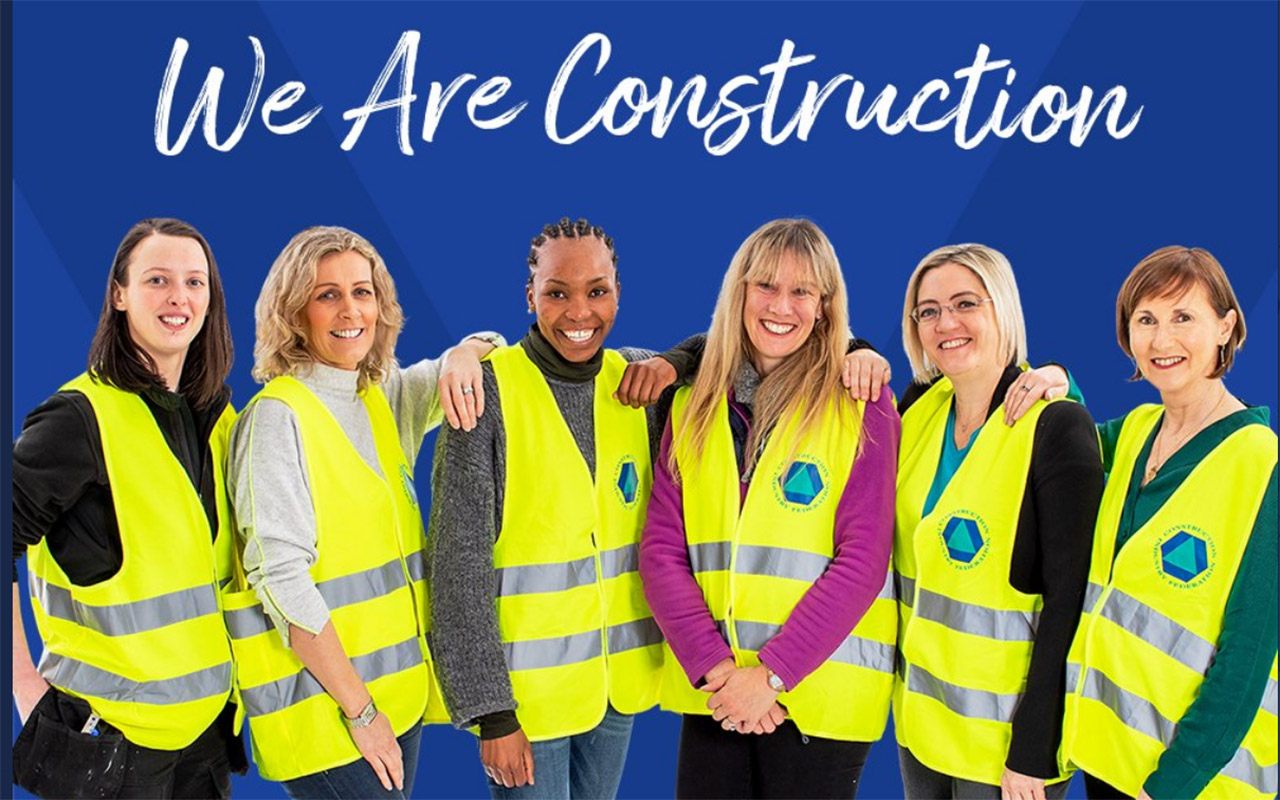 According to the CIF, 5,400 women have joined the construction industry since the Q4 2017, resulting in the number of females working in construction grow to 12,500.

Shane Dempsey, Director, Communications, CIF, says, “Our billboards celebrate the women currently building Ireland. They challenge the tired stereotypes around construction. The women featured in the campaign come from across housing, contracting, property development, carpentry, quantity surveying and engineering. It shows the diversity of careers open to all people. In today’s construction industry, you are as likely to be using a computer than a hammer as the industry modernises and evolves.

“A key part of our campaign has been to increase the visibility of women in construction as role models to the next generation. Since 2017, we’ve been actively highlighting the fact that there are rewarding careers in construction for women from the building site to the boardroom.

“As the dust settles on this election, whatever Government emerges will turn to this industry to transform Irish society. We will have to double housing output from 22,000 to 45,000 per year and deliver over €115bn in infrastructure in the next five years. This will take a huge national effort, and in simple terms, we need to attract at least another 10,000 women into the industry to achieve this. There is no reason we should not aim to double the number of women in the industry from 12,500 to 25,000 in the next three to five years.”

He adds, “The increase of women working in the industry reflects efforts by our member companies to address gender equality; and diversity and inclusion. Female participation remains relatively low, and this threatens the sustainability of the industry in the long term. We need to do more to nurture female talent within the management structures of construction companies.

“In 2016, Solas forecasted that the industry would need about 100,000 additional workers to meet the Government’s commitments in housing and infrastructure. From 2013, we had been recruiting 1,000 people per month until late 2018. That rate has slowed down, and we’ve seen this growth plateau. Our ‘Building Equality’ campaign was launched to address the chronically low numbers of women in the industry.”

The billboards feature six women who work in construction across various sectors alongside the line “We Are Construction.”

To read about their stories and the stories other women working in the construction sector, visit twww.cif.ie/weareconstruction