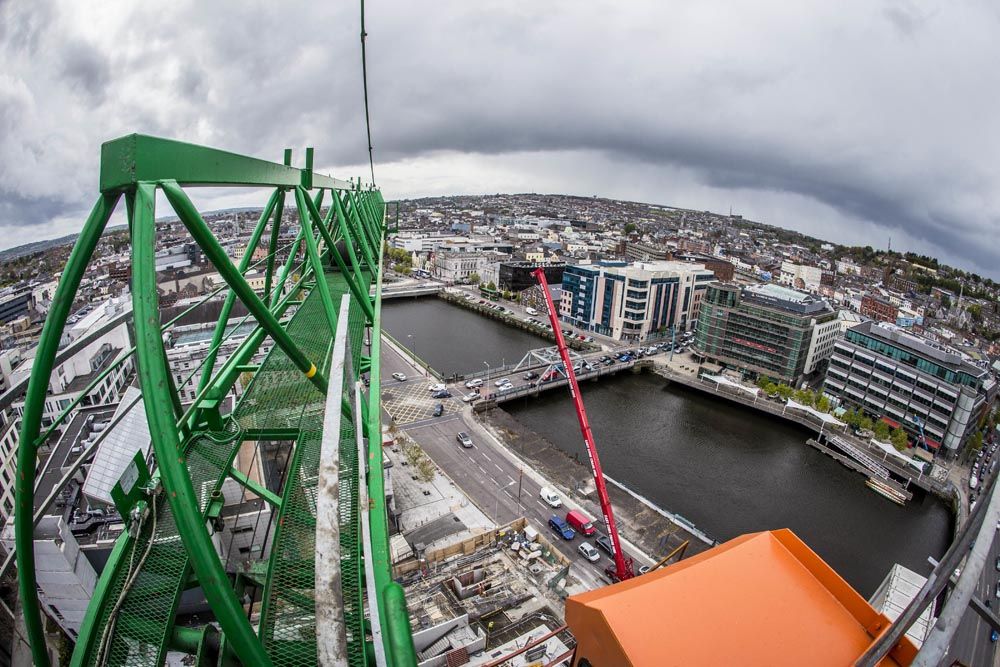 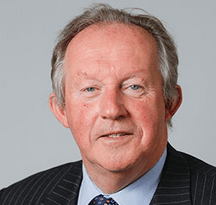 “The CIF welcomes the €2.3b housing package announced and the 24% increase in capital infrastructure funding in today’s budget.  However, we are disappointed that there was no clarity in relation to an extension of the Help to Buy scheme which is due to expire in December 2019. This will create uncertainty next year for both first-time house buyers and homebuilders.  The Help to Buy Scheme has significantly contributed to a 30% year on year increase in housing output since its introduction. This measure essentially resulted in making it financially viable to build starter homes again and freed up finance from banks for this segment.

“We welcome the provisions announced for an affordable housing scheme of €300million.  However, more details on the deployment of this fund are required, and we will continue to work with the Department of Housing on the mechanics of this scheme.

“The industry will require further information from the department on exactly how this scheme will be implemented as soon as possible to avoid any uncertainty. It’s our view that this scheme should be modelled on that in the UK.

“We welcome measures giving Local Authorities greater flexibility to develop social housing. If procurement practices in the public sector and at local authority can be modernised, there is every chance that thousands of social houses can be brought online over the next decade.

“We’re encouraged by the announcement of the €300million human capital initiative.  We need to see details, but we hope that the fund helps to stave off any looming shortage of skilled workers required to sustain the level of construction in housing, infrastructure and specialist construction.

“There is much to be welcomed in this budget for the construction industry.  In 2016, SOLAS estimated that the industry would need an additional 100,000 workers to deliver on the Government’s stated ambition in housing delivery and in the National Development Plan.  However, we have not seen a concurrent increase in investment in increasing the numbers of skilled trades and craft people coming out of the education and training system.   We are concerned that, having put in place a number of legislative and budgetary measures over the past five years, essential housing and infrastructure delivery will be stymied by skills shortages in construction.

“We hope that the increased contribution levied on industry for the National Training Fund is utilised to increase the number of skilled workers coming through the Irish education and training system.  Earlier this year, a DIT survey carried out of CIF members showed that 94% of large construction companies reported a lack of sufficiently skilled tradespeople in the market.  It also showed that the apprenticeship model is broken in the very trades we now require acutely to increase housing supply with 71% of companies not currently hiring apprentices.

“We believe that it’s now essential that the Housebuilding Finance Ireland fund announced last year is deployed. We’re calling on the political system to accelerate the introduction of this measure. This will ensure that regional housebuilders have the financial capability to deliver homes outside the greater Dublin area where there is viable demand.

“We are currently in a period of inflation in construction costs, and we have already seen many construction companies have to enter examinership or go into liquidation. A large proportion of these companies are involved in public sector contracts and have got caught out because Government contracts place all risk and unforeseen costs on the contractor.  The Government must accelerate its efforts to modernise procurement practices otherwise the National Development Plan and housing delivery will be costlier with more overruns and delays in addition to a continuing trend of liquidation in the industry.

“Finally, we welcome the restoration of 100% interest relief for investment in residential properties.

“The CIF has called for more effective coordination between industry and government in three key areas: investing in skills and R&D, enhancing infrastructure delivery and removing barriers to sustainable housing delivery.” 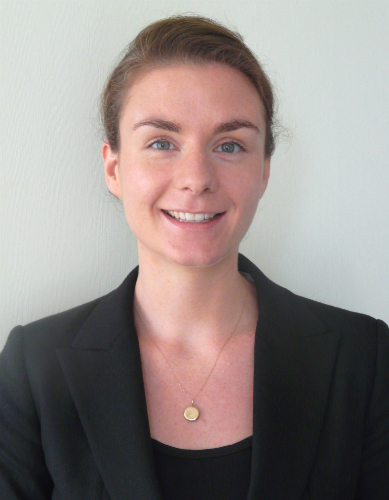 “From Ireland’s perspective, the timely implementation of the National Planning Framework (NPF) and the National Development Plan 2018-2027 (NDP) is essential to meet the critical physical and social infrastructure needs of a growing country – especially in areas such as transport, housing, health and education. These strategies will drive economic and social progress over the coming decade and quarter century respectively while failure to deliver will damage the competitiveness of the wider Irish economy with resultant negative impacts on employment, GDP growth and exports.

“It’s essential now that both the State’s apparatus and the construction industry have the capacity required to deliver on these ambitious strategies. The industry is in a strong recovery phase albeit a number of barriers to delivery remain that must be addressed. Ensuring we have sufficient levels of skilled workers in the coming years will be critical.  It’s in the wider economy’s interest for the Government to work with industry to attract more skilled workers into construction from within the education system and from the Diaspora.  In addition, in our budget submission, we call for a number of initiatives required to increase the number of apprentices coming into the industry and to increase investment in traineeships, training and education. Delaying action now may mean skills shortages in the near future at a time when demand for construction will be at its highest – this will see increasing wages, rising business costs and a loss of value for money for the exchequer.

“In this budget submission, we are also calling on the Government to ambitiously increase investment in research into construction products and services.  Increased innovation is a key step towards improved productivity in the industry.  This will improve the competitiveness of the economy and benefit all other sectors that rely on construction to deliver the housing and infrastructure businesses require.”

“Brexit is a key risk to the Irish economy, and there is also a concern that as the economy approaches near full employment, upward pressure on wages and skills shortages, as well as infrastructure deficiencies, would threaten Ireland’s competitiveness. While it is too early to assess the full impact of Brexit on the economy, it is likely that there will be some reduction in economic activity in the medium term. Lower activity affects potential output, and lower investment affects capital accumulation. Brexit could have a profound effect on the construction industry. A “no deal” would mean increased tariffs on construction material imports. The timely implementation of the NDP 2018-2027 and the commitments made to increase capital expenditure and investment over the medium term will help to cushion its effects and safeguard the economy in the years ahead.

“As the country approaches near full employment in 2018, the industry is faced with the challenge of attracting skilled workers. Construction has always had a major impact on employment. As output in the industry increases, so too does the number of those employed. Direct construction employment now stands at 145,700 persons in Quarter 2 2018 (+17,800 persons since Quarter 2 2017). This translates into almost 6.2% of the total Irish workforce. During the 2007 to 2013 period, the construction industry shed approximately 160,000 jobs, representing almost 65% of all construction jobs according to the CSO. This loss was the most severe among all industries in terms of percentage lost and number of jobs lost.”